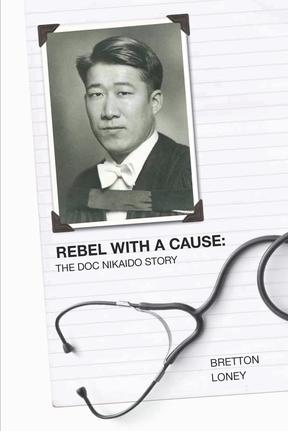 Rebel With A Cause: The Doc Nikaido Story is a compelling account of how Canada's shameful treatment of Japanese-Canadians during World War II impacted one man: the rebellious Dr. Harry Nikaido. Turning his back on material things, Doc practised medicine in small-town Alberta, living a bohemian lifestyle and charging no more for his services than what he absolutely needed to survive. He paid little or no income tax over his 24-year career to get back at the Canadian government, whom he never forgave for the forcible resettlement of his family and 22,000 other Japanese-Canadians for British Columbia during World War II. This unique man found welcoming community and extended family in Bow Island, Alberta after Canada had turned its back on him and branded him an enemy. Decades may have passed since his death, but for the residents of Bow Island and surrounding area his unique personality, generosity and dedication will never be forgotten.