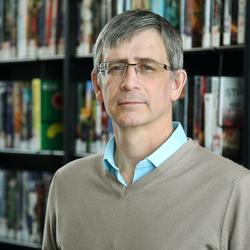 In 2013 his short story, Tommy’s Mother, was shortlisted for the Writer’s Union of Canada’s Short Prose Competition for Developing Writers.